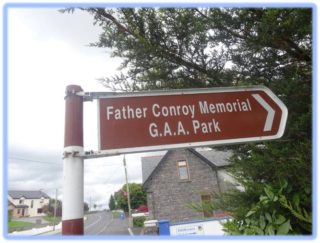 The Milltown G.A.A. club is the principal community based organisation in the parish.  Records show of the existence of a club here as far back as 1888.  The club has been active in the senior football since 1961, winning County Senior titles in 1971 and 1981.  Numerous underage titles have been won, including a three in a row of under 21 titles 1990-1992.  There is also a very successful Ladies Club in the Parish since 1998 and a number of All Ireland titles have been won in Scór competitions.  The club also has two full-length pitches, an all-weather pitch and a dressing room complex.