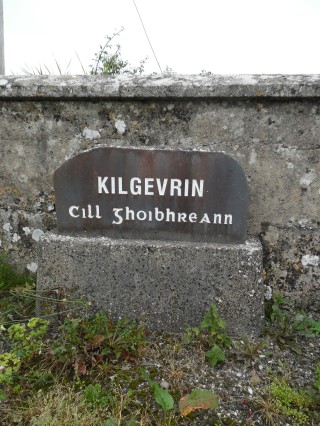 There were 3 ringforts and 1 enclosure identified on the national monuments service map.

The 1st ringfort is located in undulating grassland overlooking bog land to the East.[1]

The 2nd ringfort is situated on a rise in level grassland. It is a poorly preserved subcircular rath defined by 2 banks and an intervening fosse.[2]

The 3rd ringfort is situated in undulating grassland on the east bank of the River Clare. It is a poorly preserved subcircular rath defined by a bank.[3]

A poorly preserved sub rectangular enclosure is situated on the summit of a hillock. It is defined on the east and south sides by an earthen bank and by a scrap along the north side.[4]