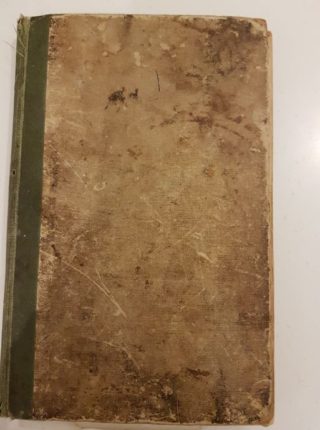 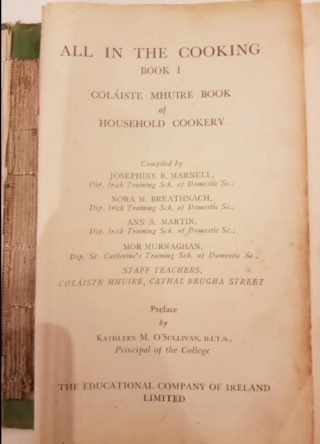 All in the cooking
Tom Birmingham 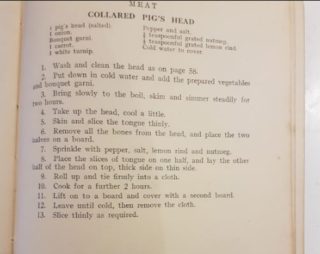 My grandad gave me this recipe. His name is Frank Birmingham. He is from Kilclooney. There was always a man in the village who knew how to kill a pig. When the pig was killed, it was hung up and cut into fletches (big pieces of bacon). The pig’s head was split down the middle and boiled in a pot for a long time. The meat was lean and delicious. The blood was mixed with oatmeal and made into black pudding. All the neighbours got some pudding. My dad told me they gave the pig’s tail to the teacher to boil and have for dinner. When they boiled the head, they ate the eyes too.